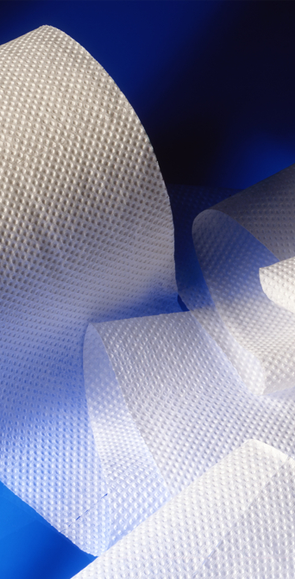 Dо you know ... the first evidence confirming the use of toilet paper dating from 1391. The Chinese Imperial providers received an order to produce 720,000 pieces of paper for the needs of the imperial court.

Dо you know ... In more recent times, and closer to its modern form toilet paper was "rediscovered" by Joseph Gayeti. The year is 1857, on New Jersey market comes a product named "Healing paper", and it was soaked with aloe. It was sold in packages of 500 pieces, and the price amounted to 50 cents...it wasn’t so cheap. Gayeti name was printed on every piece of paper.

Dо you know ... Toilet paper rolls was made in 1890. The company which offered in this "non-traditional" type to the market was "Scott Paper COMPANY"

Dо you know ... two ply version of toilet paper appeared in 1942, and "responsible" for this innovation is the English company "St. Andrews Paper Mill"

Dо you know ... The first machine for production of toilet paper in the world was made by Frenchman Nicolas Robert. British brothers Fordinar financed the inventor to make the necessary changes to the built earlier by him machine to produce continuous paper.